Back to Category
ProductsSwimWomens Inspire 1 Triathlon Swim Suit - No Zip 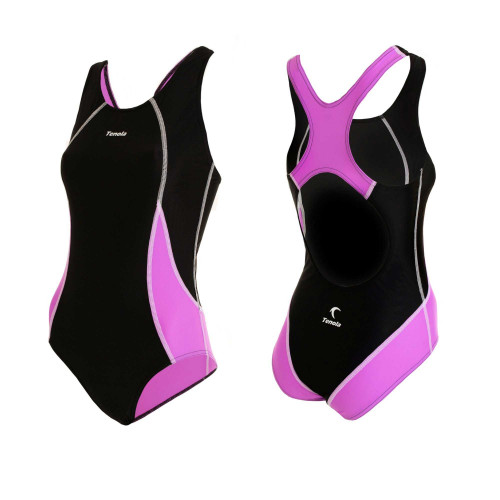 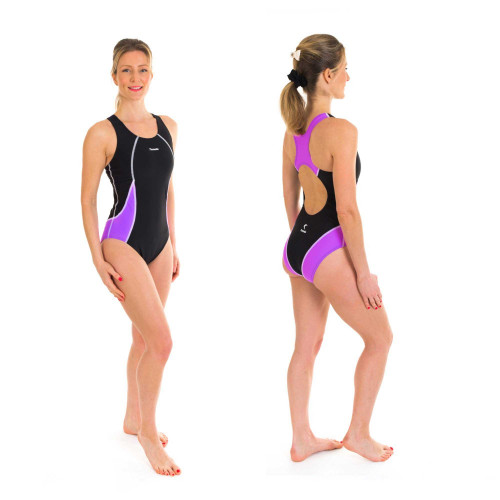 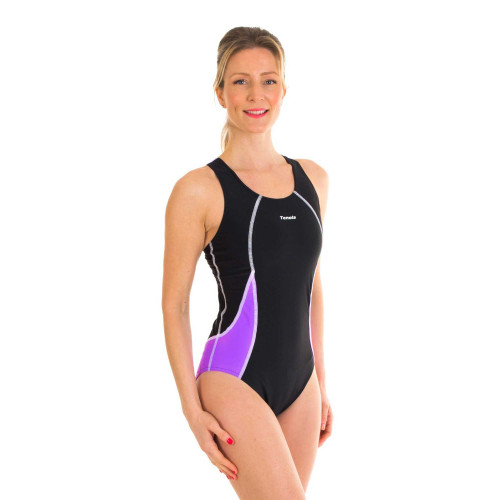 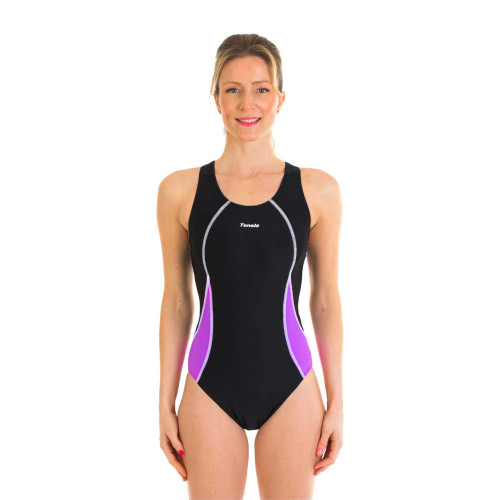 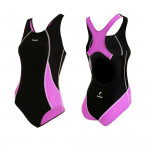 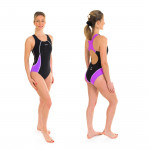 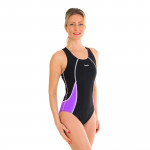 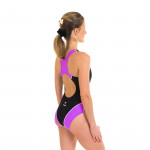 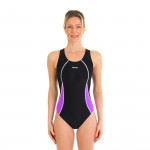 The Inspire swimsuit uses the latest advanced fabrics from Italy. The Inspire collection is designed for multi-sport triathletes, training and competing in aquathlons, sprint distance events.

New colours for our popular female Inspire tri-swimsuit. Biggest change from our initial design is the removal of the front zip from the swimsuit. Same design using the same fabrics and treatments.

The Inspire 2 female swimsuit is a high quality swim costume using the latest advanced fabrics from Italy. The main fabric is made from sustainable techno-fabric. It offers a unique mix of muscular compression, maximum breathability, comfort and perfect fit.

The key design features of the garment include:

I would honestly give the swimsuit 9 out of 10. Here goes for a size 16 being worn by a very pear shaped female.

I love the look of it with the panels which are flattering .
The outer material seems to be water repellent so it dry’s quickly which is great when you swim most days
The bottom looked comfortable and not cut too high although when I first put it on I was convinced it would ride up as I moved as it felt as though it was cut just a fraction too short. These fears proved groundless as it stayed exactly where it should when I walked in it before swimming and after at Pentewan, when I was swimming and when I drove to Porthpean wearing it. Didn’t move an inch which was brilliant. However the initial feeling that it would ride up would effect whether I brought it or not when trying it on in a shop as I wouldn’t know it stays put so beautifully.
The shoulder straps are comfortable to move in while swimming breast stroke and crawl or playing in the larger waves. Often I have a fight to keep straps up or have to wear them quite tightly to keep them in place but these fit nicely.
The cut under the arm is large and again comfortable to move in – no chaffing in this costume but that might effect the next point
The bust fitted me exactly and wasn’t too loose or too tight. However I did wonder if I was a bigger chest size ( I’m an average 36C ) would it still be cut enough to hold my chest securely – maybe like the rear it would stay exactly where it was but a more well endowed lady will be able to answer that. I did feel though at first that it might be an issue but again no perfect

In short I really love the costume and scored 9 out of 10 by being picky .